About the Florida Panther 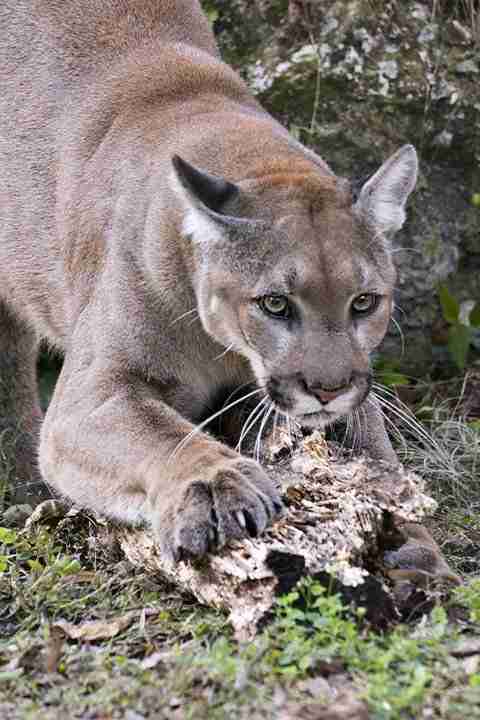 The Florida panther is a subspecies of Puma concolor (also known as mountain lion, cougar, or puma). The population in Florida is the only known breeding population of Puma concolor in the eastern United States. Male panthers can weigh anywhere from 100 to 160 pounds. Female panthers can weigh anywhere from 70 to 100 pounds. The shoulder height of a Florida panther ranges from 24 to 28 inches, and its length is about 6 to 7 feet from its nose to the end of its tail. Florida panther kittens have blue eyes, and a spotted coat.

Florida panthers are endangered because of water pollution, habitat encroachment, and disturbed territorial roaming patterns. New toll roads proposed in Florida threaten to cut across vital roaming terrain relied on by the panther, a problem Friends of the Everglades is speaking out against with other environmental organizations via the No Roads to Ruin campaign (learn more, sign the petition). U.S. Fish & Wildlife Service states that ensuring stable numbers of at least 240 individual panthers in at least 3 panther populations would help to guarantee a steady revival of the species, but increased risk to the quality and availability of sufficient habitat threatens its recovery. Young Friends of the Everglades is standing up for the Florida panther by sending a letter to the governor and lawmakers to prevent their population from declining due to the new toll roads.

Studies show there are 120-230 adult panthers left in Florida. Young Friends of the Everglades is dedicated to creating the opportunity for that population to survive. 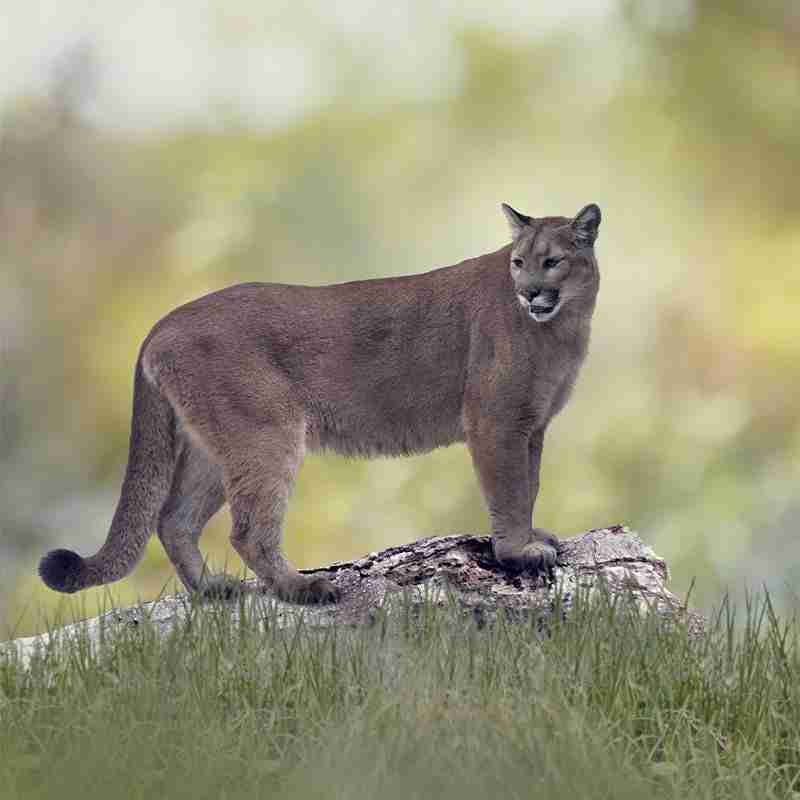 Join us for an online scavenger hunt led by our partners at Florida Wildlife Federation. 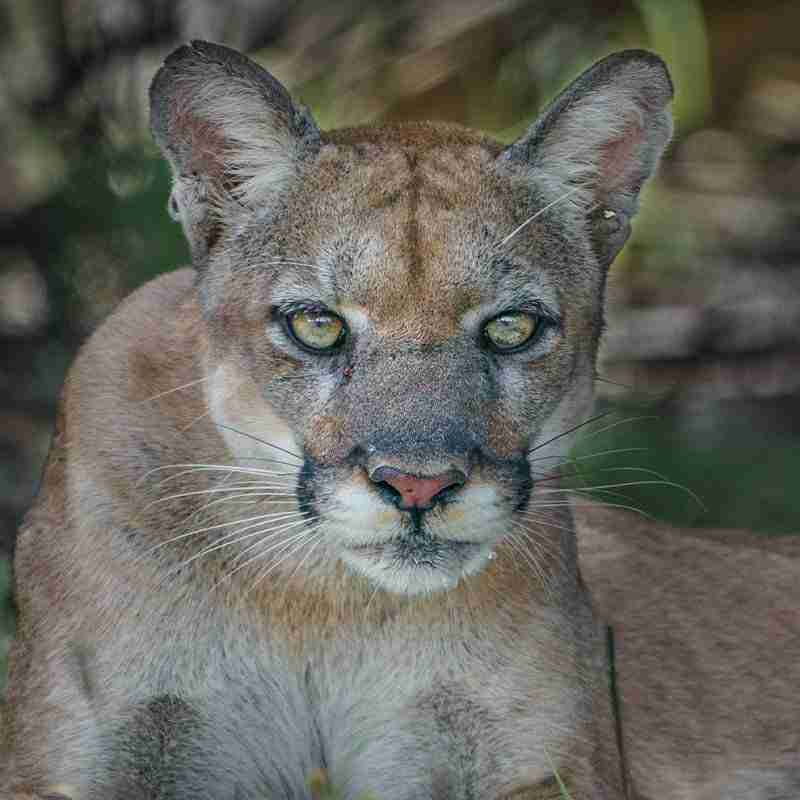 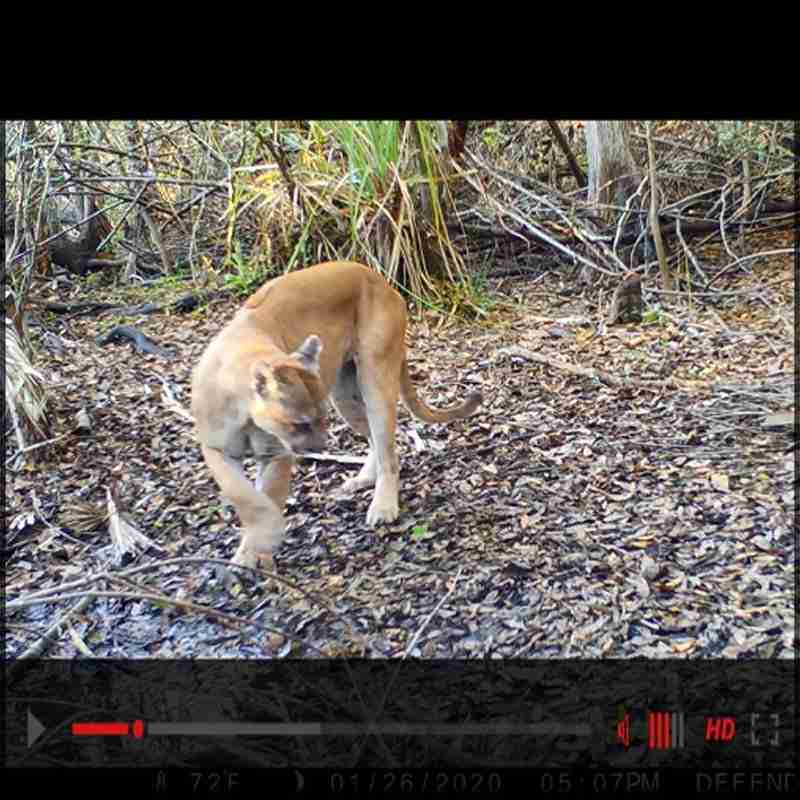 Check out this trail footage of Florida panthers, including kittens, in their native habitat.

The Young Friends of the Everglades program is powered by donations from supporters like you.